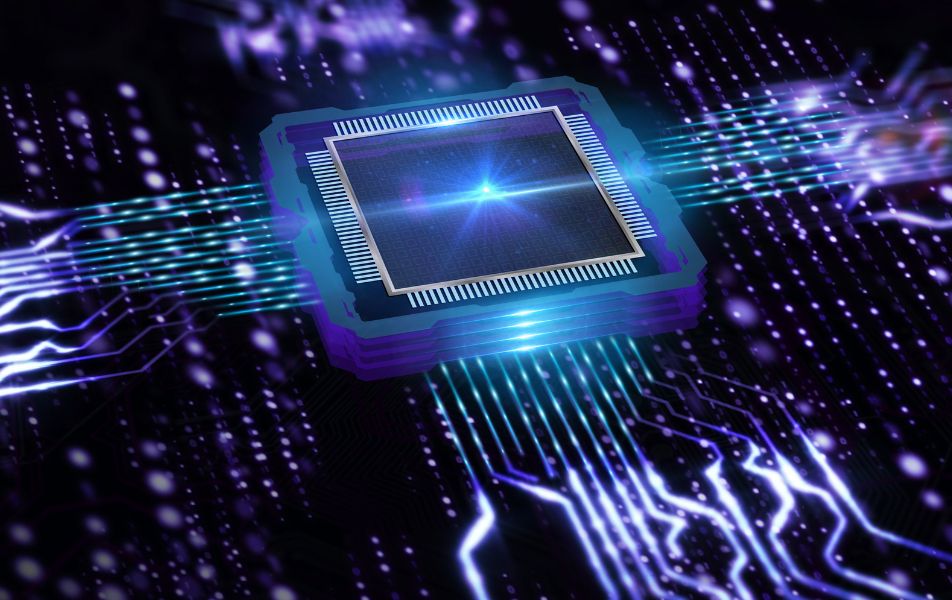 Most people are familiar with using microprocessors in computers, but did you know that these same devices are also used extensively in avionics systems? You can find microprocessors in almost every aspect of modern aircraft operation, from navigation and communications to engine management and flight control.

So how do avionics systems utilize microprocessors? Let’s take a closer look at this and find out.

As we all know, computers use microprocessors to perform various operations. Similarly, avionics systems also utilize microprocessors to carry out different tasks. These processors control and monitor the multiple systems in an aircraft. For example, you can use them to manage the engine management system, navigation system, and communication system.

Microprocessors work in flight control systems. They are used to process the data from different sensors and actuators to control commercial airplane parts. Microprocessors also work in aircraft monitoring systems. These systems use sensors to monitor the various parameters of an aircraft, such as engine temperature, fuel level, and oil pressure.

There are a variety of different types of microprocessors that are in avionics systems. The type of processor depends on the specific application. For example, some processors are designed for high-speed applications, while others are for low-power applications.

Let’s look at some common types of microprocessors that you can find in avionics systems.

A single-board computer (SBC) is a microprocessor-based circuit board that contains all the necessary components, including memory, input/output (I/O) interfaces, and a central processing unit (CPU), all to create a functional stand-alone computer system. SBCs are typically in applications with limited space, such as embedded systems.

One advantage of using an SBC is that all the components integrate onto a single board, which makes the system simpler to design and build. Additionally, SBCs can be easily swapped out or upgraded if necessary.

A digital signal processor (DSP) is a microprocessor designed specifically for handling digital signals. DSPs are commonly used in avionics systems to process and filter incoming data, such as sensor readings.

DSPs can handle large amounts of data quickly and accurately due to their highly parallel architecture. Additionally, DSPs can be programmed to perform specific tasks, such as signal analysis or compression.

The configuration of an FPGA is typically in on-chip non-volatile memory. This storage allows the FPGA to reconfigure without external programming hardware.

Another microprocessor type often used in avionics systems is the microcontroller. Microcontrollers are complete computers on a single integrated circuit. They typically include a central processing unit (CPU), non-volatile memory for storing programs and data, and various input/output (I/O) peripherals.

Microcontrollers are well-suited for use in avionics systems because they offer a high degree of integration. This integration allows them to work in applications where space is at a premium, such as an aircraft.

In addition, microcontrollers typically have lower power consumption than other types of microprocessors. This reduction is helpful in avionics applications, where power is often at a premium.

Another type of microprocessor, sometimes in avionics systems, is the application-specific integrated circuit (ASIC). ASICs are custom-designed chips that perform a specific set of logic operations.

ASICs offer several advantages over other types of microprocessors. They can operate at very high speeds and be made very small. These speeds make them well-suited for use in avionics applications, where space and weight are at a premium.

ASICs typically have much higher manufacturing costs than other types of microprocessors. Each chip must be custom designed and manufactured. For this reason, ASICs are commonly used only in applications where their performance advantages justify their high cost.

Other Aircraft Systems That Use Microprocessors

In addition to the avionics systems mentioned above, several other aircraft systems use microprocessors. These include:

History of Microprocessors in Avionics

Today, avionics systems use some of the most powerful microprocessors available. These chips are often custom designed for use in avionics. They offer high speed, low power consumption, and a high degree of integration.

The Future of Microprocessors in Avionics Systems

As technology advances, the role of microprocessors in avionics systems will become even more important. With the help of these processors, aircraft are becoming more and more automated. In the future, microprocessors will likely carry out even more complex tasks, such as flight planning and decision-making.

Next time you are on an airplane, look at the avionics system and think about the microprocessor’s utilization to make it work. From navigation to communication, these tiny chips play a big role in keeping aircraft safe and efficient.

Seattle Aviation Solutions have a wide variety of services to offer the aviation industry, including commercial and business aviation spare parts. Visit our website or contact us today to learn more!

Which Aircraft Parts Wear Out Most Often?

5 Signs You Need To Repair Your Aircraft

What Is the Purpose of Fuel Dumping in Aviation?

No comments to show.